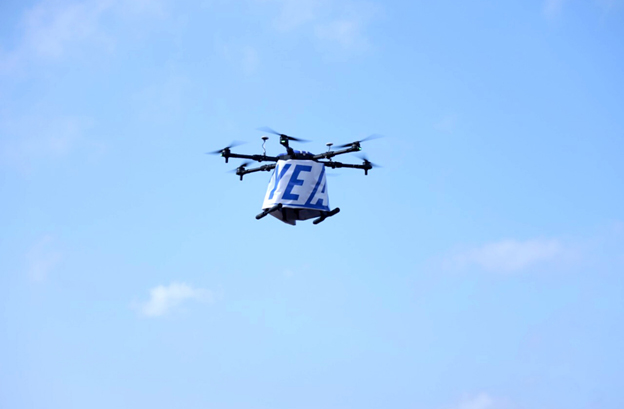 Lakadong Turmeric from West Jaintia Hills, Meghalaya, one of the world’s finest turmeric varieties with the highest curcumin content of 7-9% (in comparison to 3% or less in other varieties) – is fast becoming a game-changer in the economy of the district.

The One District, One Product (ODOP) Initiative under the Department for Promotion of Industry and Internal Trade (DPIIT), Ministry of Commerce & Industry, Ministry of Commerce & Industry, is a key contributor to the same with the successful trade facilitation of 13,136 kgs of sliced and dried Lakadong Turmeric to a large food processing industry in Ernakulam, Kerala in 2021. Under ‘Lakadong Turmeric 2.0’, new efforts are being planned to scale up procurements for sustainable sales for the harvest season of 2022 and the years to come.

Furthermore, to give a fillip to the initiative and leverage modern technology to further the impact of the same, a Fly-off event is being organized in West Jaintia Hills district, Meghalaya on the 5th of February 2022. The event would demonstrate the use of UAVs/ Drones as payload delivering devices which would help in ensuring the 1st-mile connectivity for Lakadong Turmeric farmers from the hinterland. This will be a technology demonstration that could serve as a model of solving the 1st-mile connectivity issues for farmers in the future.

The above event is being conducted in collaboration with Smart Village Movement (SVM) who, supported by the Government of Meghalaya, had already demonstrated the use of drones for medicine delivery in November 2021. Its critical role in the same with the ODOP (One District One Product) initiative for the current event is a major step forward demonstrating the future of transportation of agri-commodity and processed foods. With the showcase, the same emerges as a solution for 1st-mile connectivity while ushering in the IR4.0.